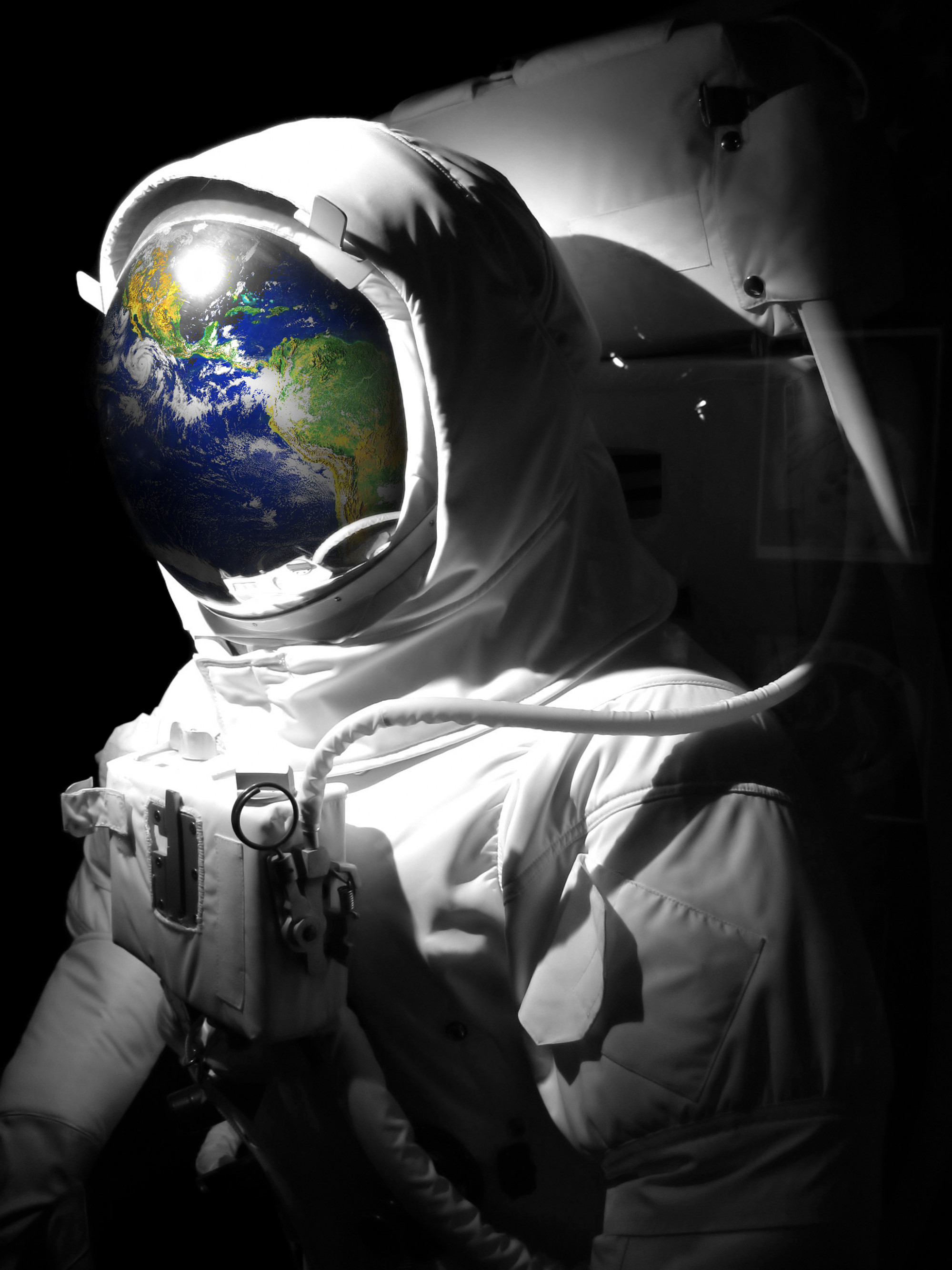 NASA’s Perseverance rover found that Jezero Crater's floor is made up of igneous rocks that have certainly been in with water.

In its first year examining Mars, NASA's Perseverance rover has made the unusual discovery of volcanic or igneous rocks on the Jezero Crater's floor, revealing the existence of ancient water, discoveries which may possibly lead scientific researchers to determine if life on the red planet was previously habitable.

The volcanic rocks found by Nasa's Perseverance Mars rover on the depths of Mars’ 3.7-billion-year-old Jezero Crater are providing a tempting clue to how the Martian climate developed.

Scientists received a revelation when NASA's Perseverance Mars rover started out inspecting rocks on the floor of Jezero Crater in spring of 2021: For the reason that the crater held a lake billions of years previously, they had expected to find sedimentary rock, which would have developed when sand as well as mud settled in a once-watery setting. Actually, they found the floor was comprised of two styles of igneous rock, one that formed way underground from magma, the other from volcanic activity at the surface.

Igneous rocks are great timekeepers: Crystals within them record details relating to the precise instant they formed.